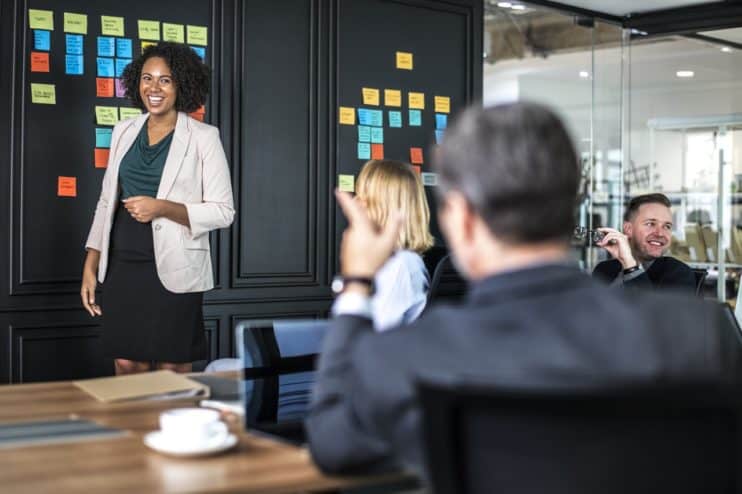 This animated video describes the six universal Principles of Persuasion that have been scientifically proven to make you most effective as reported in Dr. Cialdini’s groundbreaking book, Influence. This video is narrated by Dr. Robert Cialdini and Steve Martin, CMCT (co-author of YES & The Small Big).

About Robert Cialdini:
Dr. Robert Cialdini, Professor Emeritus of Psychology and Marketing, Arizona State University has spent his entire career researching the science of influence earning him a worldwide reputation as an expert in the fields of persuasion, compliance, and negotiation.

Dr. Cialdini’s books, including Influence: Science & Practice and Influence: The Psychology of Persuasion, are the result of decades of peer-reviewed published research on why people comply with requests. Influence has sold over 3 million copies, is a New York Times Bestseller and has been published in 30 languages.

Because of the world-wide recognition of Dr. Cialdini’s cutting edge scientific research and his ethical business and policy applications, he is frequently regarded as the “Godfather of influence.”

Digital Era founder, Chris Yong, has over ten years experience helping businesses online and is a Google certified professional in Analytics and AdWords.